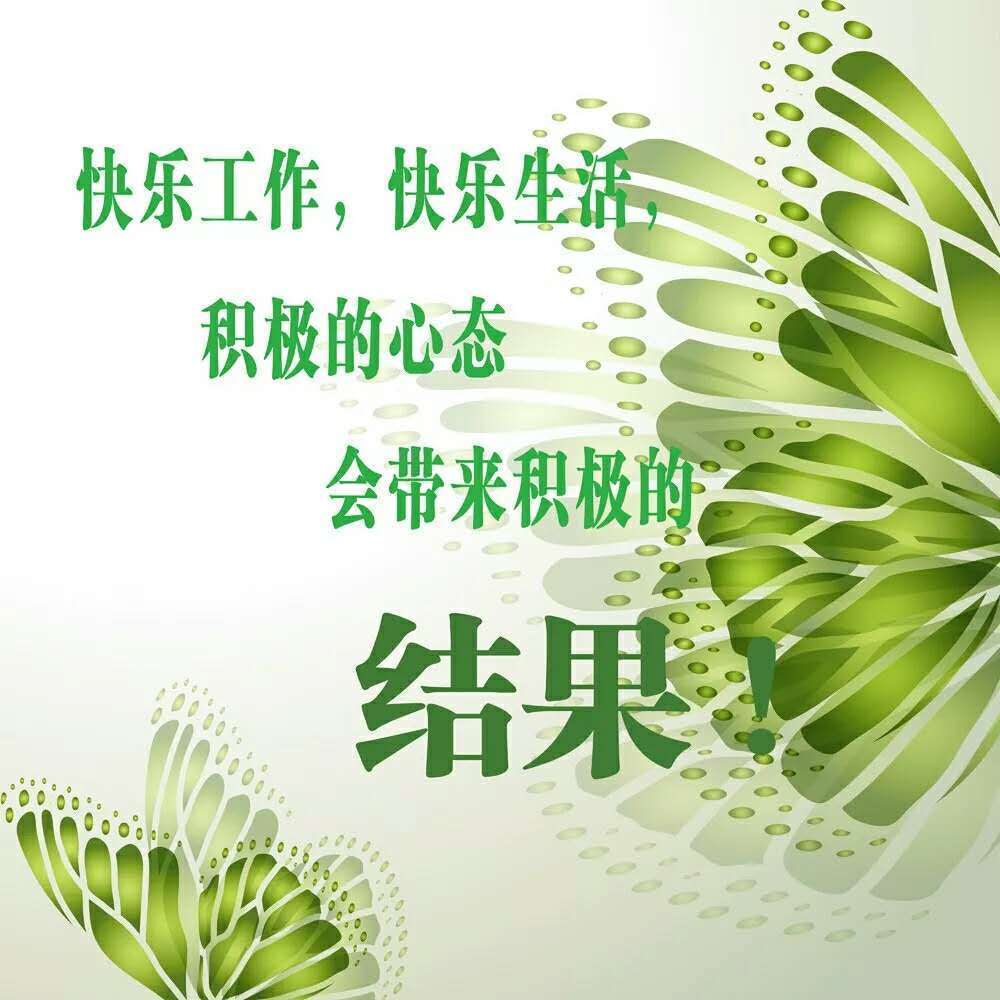 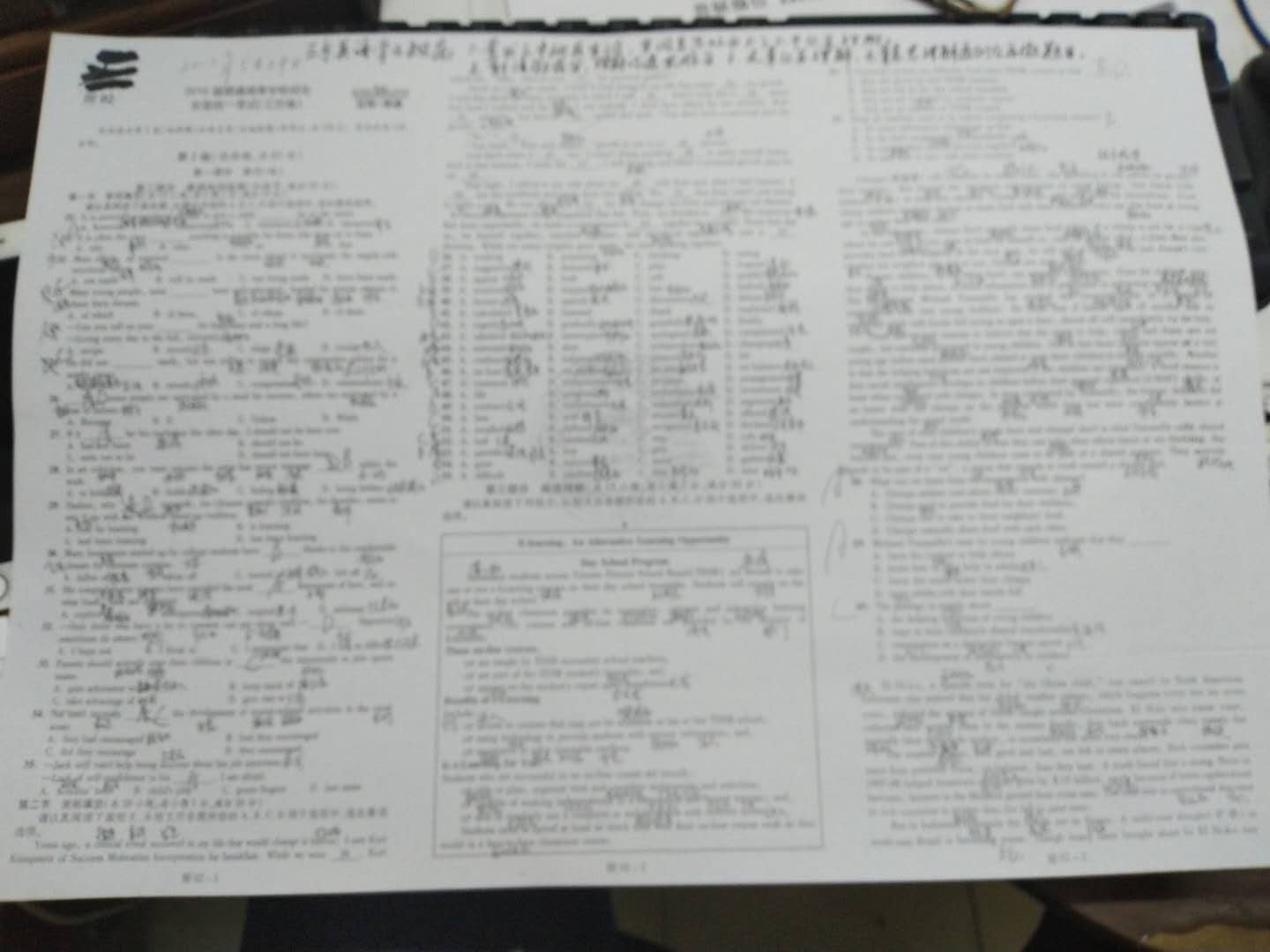 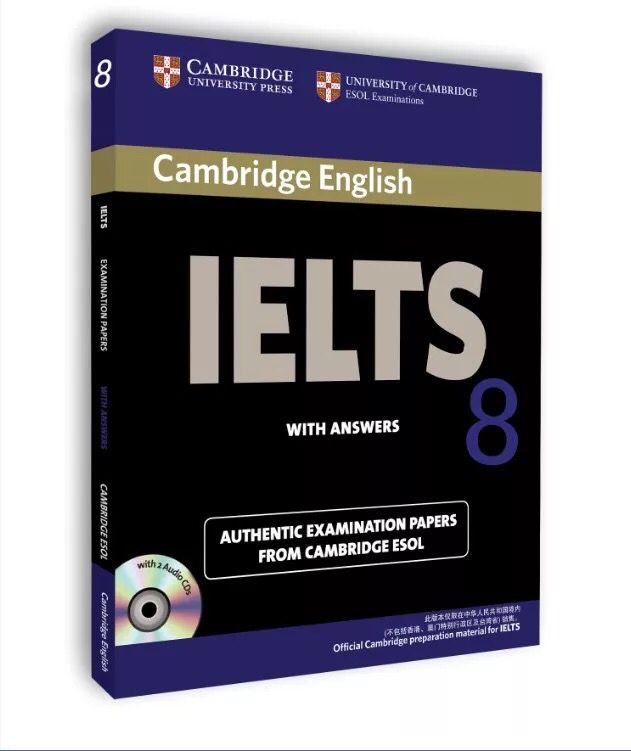 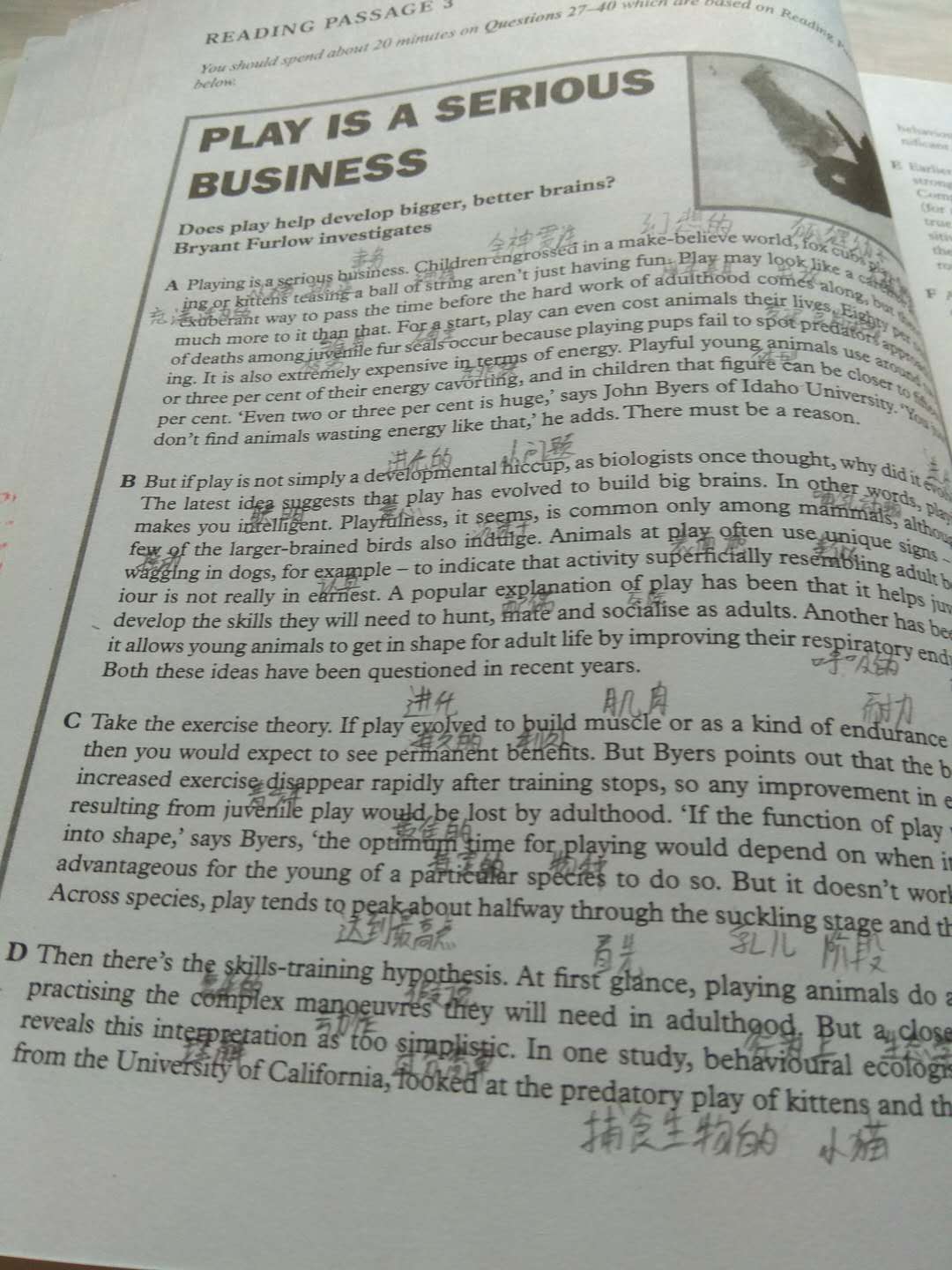 Hello, Blue Devils! It is great to be back at Duke. And it is an honor to stand before you both as your commencement speaker and a graduate.

I earned my degree from the Fuqua School in 1988. In preparing for this speech, I reached out to one of my favorite professors from back then. Bob Reinheimer taught this great course in management communications, which included sharpening your public speaking skills. We hadn’t spoke for decades. So I was thrilled when he told me he remembered a particularly gifted public speaker who took his class in the 1980’s with a bright mind and a charming personality. He said he knew way back then this person was destined for greatness.

You can imagine how this made me feel. Professor Reinheimer had an eye for talent, and if I do say so myself, I think his instincts were right. Melinda Gates has really made her mark in the world!

I’m grateful to Bob and Dean Boulding and all of my Duke professors. Their teachings have stayed with me throughout my career. I want to thank President Price and the Duke faculty, and my fellow members of the Board of Trustees for the honor of speaking with you today. And I would also like to add my congratulations to this year’s honorary degree recipients.

But most of all, congratulations to the Class of 2018!

No graduate gets to this moment alone. I want to acknowledge your parents and grandparents and friends that are here cheering you on, just as they have every step of the way. Let’s give them our thanks.

Today, especially I remember my mother, who watched me graduate from Duke. I wouldn’t have been there that day or made it here today without her support. Let’s give our special thanks to all of the mother’s here today on Mother’s Day.

I have wonderful memories here, studying – and not studying – with people I still count as friends to this day. Cheering in Cameron for every victory; cheering even louder when that victory is over Carolina. Look back over your shoulder fondly and say good-bye to Act I of your life. Then quickly look forward. Act II begins today. It’s your turn to reach out and take the baton.

You entered the world at a time of great challenge. Our country is deeply divided, and too many Americans refuse to hear any opinion that differs from their own. Our planet is warming with devastating consequences. And there’s some that even deny it is happening.

Our schools and communities suffer from deep inequality. We fail to guarantee every student the right to a good education.

The pace at which progress is possible has accelerated dramatically. Aided by technology, every individual has the tools, potential and reach to build a better world.

That makes this the best time in history to be alive. Whatever you choose to do with your life, wherever your passion takes you, I urge you to take the power you have been given and use it for good. Aspire to leave this world better than you found it.

I didn’t always see life as clearly as I do today. But I’ve learned the greatest challenge of life is knowing when to break with conventional wisdom.

I was lucky to learn from someone who believed this deeply. Someone who knew that changing the world starts with following a vision, not a path. He was my friend and mentor, Steve Jobs.

Steve’s vision was that great ideas come from a restless refusal to accept things as they are. And those principles still guide us at Apple today. We reject the notion that global warming is inevitable. That’s why we run Apple on 100 percent renewable energy.

We reject the excuse that getting the most out of technology means trading away your right to privacy. So we choose a different path. Collecting as little of your data as possible, being thoughtful and respectful when it’s in our care. Because we know it belongs to you.

In every way at every turn, the question we ask ourselves is not what can we do, but what should we do? Because Steve taught us that’s how change happens. And from him, I learned to never be content with the way that things are.

Fifty years ago today, May 13, 1968, Robert Kennedy was campaigning in Nebraska and spoke to a group of students who were wrestling with that same question. Those were troubled times, too. The U.S. was at war in Vietnam. There was violent unrest in America’s cities. And the country was still reeling from the assassination of Dr. Martin Luther King a month earlier.

Kennedy gave the students a call-to-action. When you look across this country and when you see people’s lives held back by discrimination and poverty, when you see injustice and inequality, he said you should be the last people to accept things as they are.

Let Kennedy’s words echo here today. You should be the last people to accept it.

The world-class education you’ve received – that you worked so hard for – gives you opportunities that few people have. You are uniquely qualified and therefore uniquely responsible to build a better way forward. That won’t be easy.

It will require great courage. But that courage will not only help you live your life to the fullest, it will empower you to transform the lives of others.

Last month, I was in Birmingham to mark the 50th anniversary of Dr. King’s assassination. And I had the incredible privilege of spending time with women and men who marched and worked alongside him.

Many of them were younger at the time than you are now. They told me when they defied their parents and joined the sit-ins and the boycotts, when they faced the police dogs and the fire hoses, they were risking everything they had, becoming foot soldiers for justice without a second thought.

We can all learn from their example. If you hope to change the world, you must find your fearlessness.

Now, if you are anything like I was on graduation day, maybe you are not feeling so fearless. Maybe you are thinking about the job you hope to get or wondering where you are going to live or how to repay that student loan. These I know are real concerns. I had them, too.

But don’t let those worries stop you from making a difference. Fearlessness means taking the first step, even if you don’t know where it will take you. It means being driven by a higher purpose rather than by applause.

If you step up without fear of failure, if you talk and listen to each other without fear of rejection, if you act with decency and kindness even when no one is looking, even if it seems small or inconsequential, trust me, the rest will fall into place. More importantly, you’ll be able to tackle the big things when they come your way.

It’s in those truly trying moments that the fearless inspire us. Fearless like the students of Parkland, Florida, who refused to be silent about the epidemic of gun violence, and have rallied millions to their cause.

Fearless like the women who say #metoo and #timesup (“me, too” and “time’s up”); women who cast light into dark places and move us to a more just and equal future.

Fearless like those who fight for the rights of immigrants, who understand that our only hopeful future is one that embraces all who want to contribute.

Duke graduates, be fearless! Be the last people to accept things as they are, and the first people to stand up and change them for the better.

In 1964, Martin Luther King Jr. gave a speech at Page Auditorium to an overflow crowd. Students who couldn’t get a seat listened from outside in the lawn. Dr. King warned them that someday, we would all have to atone not only for the words and actions of the bad people, but for the appalling silence and indifference of the good people who stood around and say, “wait on time”.

Martin Luther King stood right here at Duke and said the time is always right to do right. For you graduates, that time is now. It will always be now.

It’s time to add your brick to the path of progress. It’s time for all of us to move forward.

And it’s time for you to lead the way.

Thank you, and congratulations, Class of 2018!