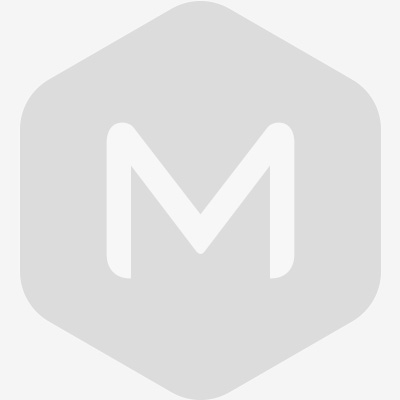 2020届江苏南通市高三5月调研测试英语试卷 阅读理解 C In the famous musical My Fair Lady, Eliza Doolittle, the poor daughter of a dustman who speaks with a thick Cockney accent, becomes the

In the famous musical My Fair Lady, Eliza Doolittle, the poor daughter of a dustman who speaks with a thick Cockney accent, becomes the unwitting (不知晓的）target for a bet between two phonetics scholars. By the end of the musical, Doolittle is able to pronounce all of her words like a member of the British elite, fooling everyone at an embassy ball about her true origins.

It's hard to imagine a version of My Fair Lady set in the U.S. because,unlike the British, Americans seem either unwilling or unable to honestly acknowledge their own social class. But a new set of scientific studies conducted by Michael Krauss and his colleagues at Yale University show that Americans find it easy to make distinctions about other people's social class just by listening to them speaking.

In one study, the researchers asked 229 people to listen to 27 different speakers who varied in terms of their age, race, gender and social class. The participants heard each speaker say a total of seven different words. Based on just this short audio, participants were able to correctly identify which speakers were college-educated 55 percent of the time-more than what would be expected by chance. A major limitation of this study, however,was that it used college education as a criterion for social class.

Then in another experiment, 302 participants were asked to either listen to or read transcripts (文本）from 90 seconds of recorded speech in which the speakers talked about themselves without explicitly mentioning anything about their social class. Participants were asked to judge what they thought the social classes of the speakers were by using a 10-rung ascending (上升的）ladder of increasing income, education and occupation.They found that participants who heard the audio recordings were more accurate in judging where the speakers fell in terms of their social status.

To show whether these inferences have real-world consequences, Kraus and his colleagues ran another experiment. They recruited 274 participants, all of whom had past hiring experience, to either listen to the audio or read a transcript of the content. The findings showed that participants were able to accurately judge the social class of the candidates and that this effect was stronger for participants who had heard the audio recordings. In addition, participants judged the higher-class candidates as more competent, a better fit for the job and more likely to be hired.

Taken together, this research suggests that despite our discomfort about the topic, Americans are able to easily detect one another' s social class from small snippets of speech. Moreover, we use this information to discriminate against people who seem to be of a lower social class.This research identifies social class as another potential way that employers may discriminate against candidates, perhaps without even realizing it.

62.What do the experiments suggest?

B.The content rather than the speaking style is reliable.

C.One's social class can be inferred from how they speak.

D Education and income are the main criteria for social status.

63.According to the passage, judgments about the way people talk_____.

64.What can be learned from the last paragraph?

C.Social-class discrimination is hard to address.